Ian, one of the clients supported by our St Helens and Knowsley services, supports Preston North End. He’s a season ticket holder and is able to attend every home game thanks to his staff team, Louise, Janet, Stuart, Peter, Don and Alex, who all pull together to cover the shifts which are usually weekends and late evenings.

It takes Ian 4 hours by public transport to make the 40 mile all round trip but that doesn’t deter him or the staff. For the late night games, staff can arrive back at Kirby much later than when their shifts have finished but this has never stopped any of the staff from completing their shifts each week.

Ian really wanted to go to an away game before the season ended so Louise and Stuart planned for him to go the Sheffield United game. Ian was very pleased when he went to the ground and collected his away game tickets.

Ian said it was one of the best games of his life and he cannot believe how lucky he is to have been able to go and be part of the wonderful atmosphere. He took a few photos of his day at the match and hopes when the new season starts he may be able to attend some more away games.

Ian has also been to many other matches around the country, one of them being a home game of Ipswich vs Wigan. This was another long trip but the staff team were very happy to take him as they know how much joy the matches bring him. 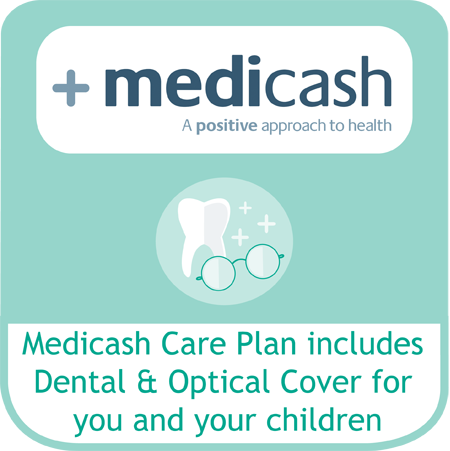